United Autosports make their way to the south of France this weekend for round three of the European Le Mans Series and round two of the Michelin Le Mans Cup at Paul Ricard.

Wayne Boyd, Edouard Cauhaupe and Rob Wheldon in the #2 Ligier JS P320 need a good result to get their championship campaign back on track before heading into the second half of the season.

Wayne Boyd
“I’m really looking forward to Paul Ricard and to get our championship back on track. For the last two races the team have given us the fastest car to win both races, but we’ve just been really unlucky. We won here last year so we’ll pushing for a repeat of that.”

United Autosports will welcome the Michelin Le Mans Cup team back to the paddock for the first time since Barcelona. They currently lie first and second in the championship standings with Gerry Kraut and Scott Andrews leading the way in the #22 Ligier JS P320 and John Schauerman and Wayne Boyd sitting seven points further back in second in the #23 Ligier.

#23 Wayne Boyd
“I can’t wait to get going again with John in the Michelin Le Mans Cup. We got our first podium together at round one leaving us second in the championship, which is a great start. I believe we can challenge for wins and more podiums this year so that will be our aim for Ricard.” 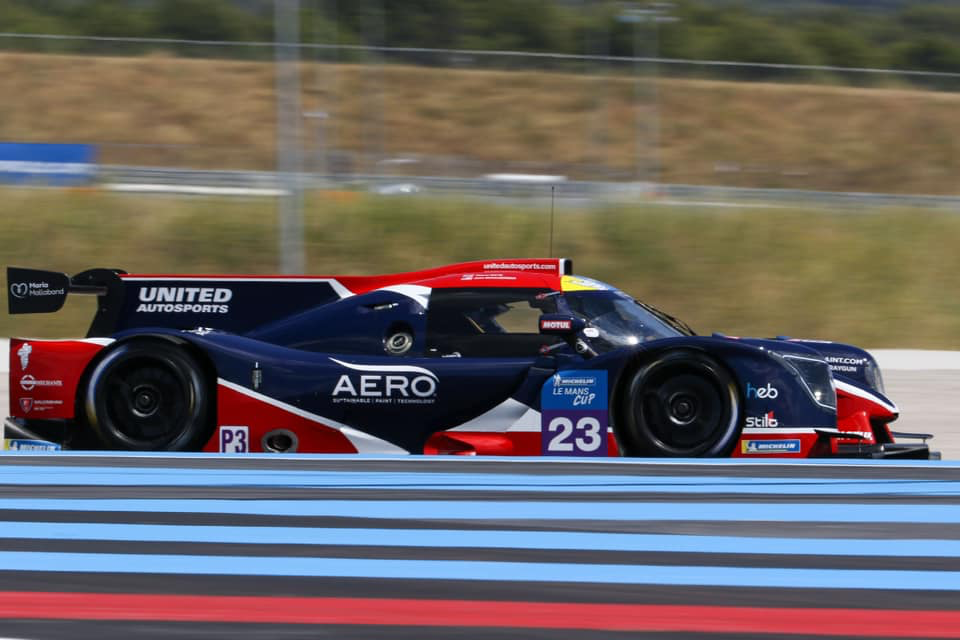