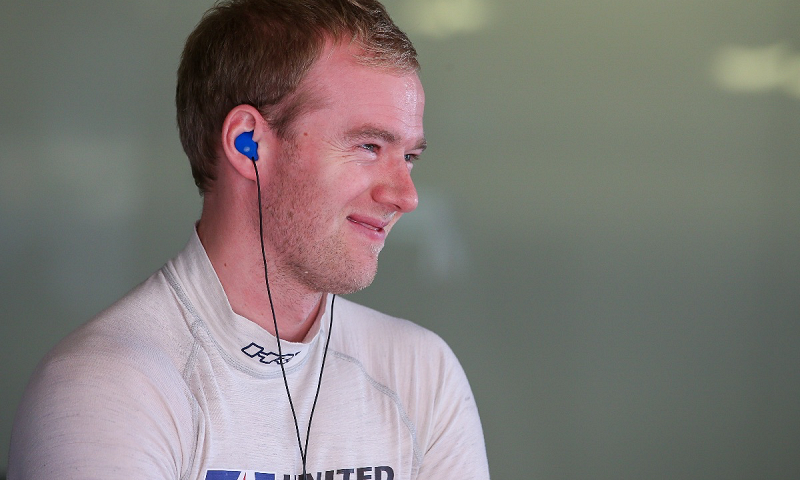 United Autosports are pleased to confirm that Rory Penttinen and Wayne Boyd will complete their Asian Le Mans Series LMP3 team for the 2021 season.

Finnish driver, Rory Penttinen raced in the Michelin Le Mans Cup last year, finishing fourth in the Driver’s Championship and third in the Team’s Championship, after scoring two third places, a second place and a pole position. Rory’s international racing career began in 2007 when he won the world championship in the Legends series finals in California. Since then, he has raced a number of different cars in various series around the world. The highlights of his career were class victories in the 2014 Nurburgring 24 Hours and the Dubai 24 Hours in 2017. Rory also raced in the third round of the 2020 Asian Le Mans Series at Sepang in the LMP3 class.

Wayne Boyd has been a United Autosports driver since 2016, joining them as they made their LMP3 debut in the European Le Mans Series. Wayne was also part of their 2018/2019 Asian Le Mans Series LMP3 team, where they finished second in the championship. Wayne, who was crowned European LMP3 Champion in November last year, most recently finished second in the Rolex 24 at Daytona in the LMP3 class for Sean Creech Motorsport.

Rounds one and two of the Asian Le Mans Series begin next week in Dubai, before moving to Abu Dhabi for rounds three and four the following week.

“I’m really happy to be racing in the Asian Le Mans Series again. I really enjoyed it in 2018/2019 where we finished second, but we plan to go one better this time round. I’ve never been to either of the tracks before but I’ve done plenty of laps on the sim so we can hit the ground running. I’m looking forward to meeting and driving with Rory and Manuel. They are both very fast drivers so our line up looks strong. As always, it’s great to be driving for United Autosports again and I very much appreciate the opportunity. It’s been a busy few weeks of racing for me, which is fantastic.”