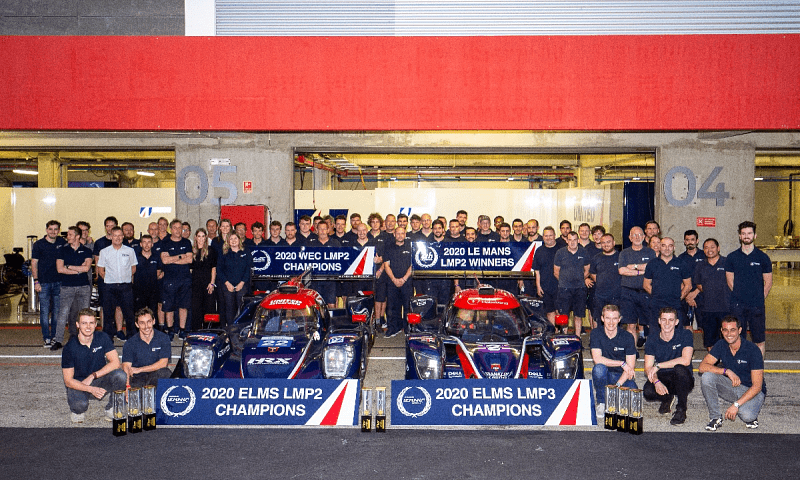 United Autosports have been crowned European Le Mans Series LMP3 Champions for the third time at the final round of the 2020 season in Portimao, Portugal.

The #2 crew of Wayne Boyd, Tom Gamble and Rob Wheldon won the four-hour race to clinch the team’s third LMP3 championship in five years. The three drivers drove a stunning race to win in style for the third time this year after starting from pole position for the fourth time. The team finished 21 points ahead of second place, scoring a total of 94 points after three wins, a third place and four poles.

Wayne Boyd – “Absolutely over the moon. Towards the end of the race, we knew second was enough to do it but to win was great. And to be honest we deserved it. We were the fastest car out there. The team have done an incredible job this year, always giving us a fantastic car. I can’t thank everyone enough. I’ve been with United for five years now and to finally win the championship with them is amazing. It tops off a brilliant year for the team. I’m so proud to have been involved.”