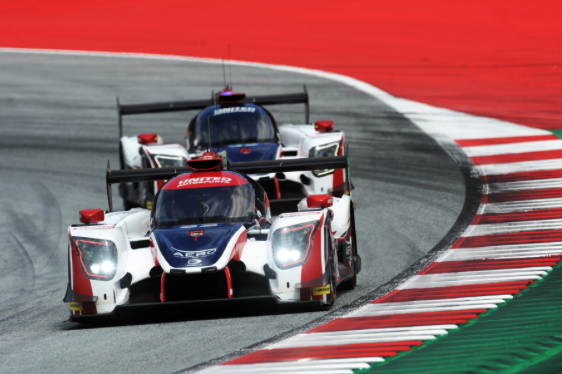 United Autosports are preparing for the third round of the Asian Le Mans Series in Buriram, Thailand this weekend (11-12 January).

The team head into the second half of the season leading the LMP2 and LMP2 Am championships. Phil Hanson and Paul Di Resta lead the championship in the #22 Ligier JS P2 after finishing second in Shanghai and Fuji, along with Phil scoring a spectacular pole position at Fuji. The #23 crew of Guy Cosmo, Patrick Byrne and Salih Yoluc are also leading their class championship by two points after winning the opening round at Shanghai and finishing second at Fuji. The #2 Ligier JS P3 of Wayne Boyd, Garett Grist and Chris Buncombe is a further five points behind the #3 in third after a second place in Shanghai, but a disappointing fifth in Fuji.

This third round of the Asian Le Mans Series takes place at Buriram, Thailand and begins on Friday 11th January with free practice at 08:40 local time (UK +7hrs). The four-hour race will begin at 12:00 on Saturday 12th January. The live stream and live timing of qualifying and the race will be available on the Asian Le Mans Series Facebook page, You Tube and website.

Wayne Boyd (GB), driver car #2, United Autosports: Born: Belfast, Northern Ireland. Lives: Templepatrick, Northern Ireland. Age: 28 “I’m really looking forward to round three of the Asian Le Mans Series in Thailand. The track looks really good for racing around and quite technical in parts, which should suit our car really well. We had a good start to the season in Shanghai with a second place, but we were disappointed with fifth place in Fuji. We have worked on a few things and are hoping to be going to Buriram fighting for the win.”